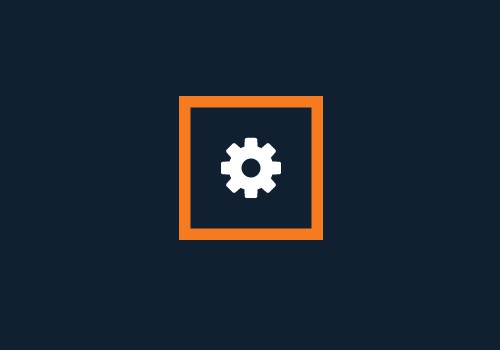 Technology Partnerships: Who’s in Your Corner?

By admin
In Vendor Management Posted
August 12th, 2015
Every organization finds itself teetering between maintaining current tools and technology verses upgrading to new solutions. While staying abreast of new offerings and knowing which ones may be applicable to your organization, never discount the importance of the partner involved. When selecting a software solution, it’s crucial to remember the personnel behind the solution that […]
Read More

By admin
In Security, Strategy Posted
June 3rd, 2015
By Harrison Lewis, CIO, Northgate Markets   The data we protect is not our own. But the responsibility to protect it is. As the person who heads up information technology, and therefore information security, for a retail company, I get a mild case of heartburn each time I read headlines about data breaches affecting my […]
Read More 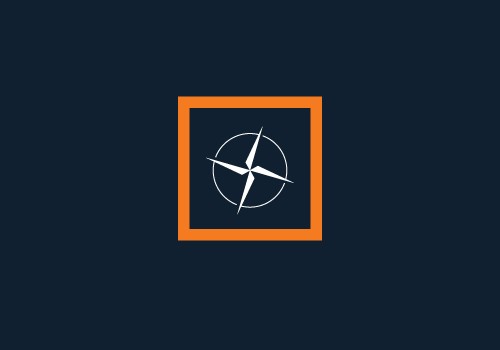 By admin
In Leadership Posted
April 23rd, 2015
History is littered with stories of great breakthroughs that happened by accident. Columbus thought he was sailing to India but ended up finding North America. Penicillin was the result of some dirty petri dishes. The Slinky was the result of a naval engineer dropping a tension spring and realizing it could hypnotically bounce back and […]
Read More

If You Build It, You Will Sell

By admin
In Strategy Posted
February 20th, 2015
By Charles Badoian, President, Boardroom Events   This week, we found out that GM has spent the past three years building an in-house development team to tackle a massive IT infrastructure challenge: the launch of an online sales initiative that takes GM’s brand even closer to customers. This technology solution to a business challenge […]
Read More

By admin
In Best Practices Posted
September 29th, 2014
The best way for IT to add value to an organization is by providing applications that work well, boost productivity and create efficiencies. Info-Tech Research Group, a research and advisory firm that provides practical solutions to IT challenges via executable research, tools and advice, indicates that 40 percent of annual IT budgets are spent on […]
Read More 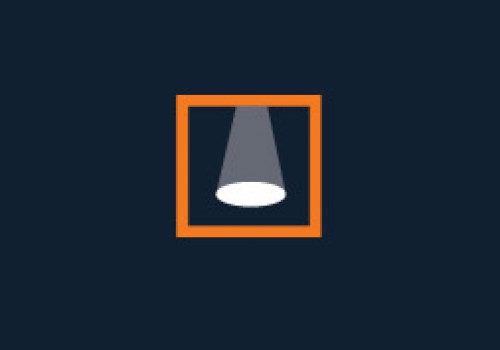 By admin
In Security Posted
June 25th, 2014
Hospital patients, busy parents, holiday shoppers and university students - this year’s rash of data breaches prove we’re all increasingly more vulnerable to victimization as part of large scale cyber attacks. Following Target’s infamous breach in late 2013, lingering concerns over cyber security have accelerated  to the forefront for IT and business leaders when the retailer […]
Read More

Windows 8.1 and Millennial Engagement: You are not alone 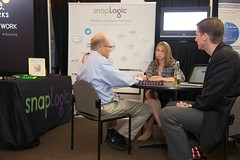 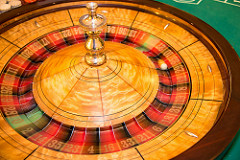 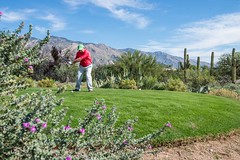 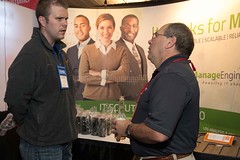 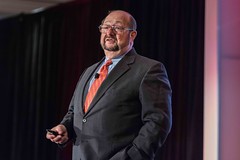 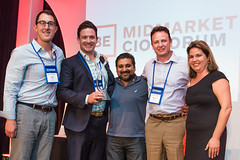 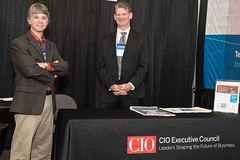