Rarely are the words Information Technology and elation uttered in the same sentence, but one CIO has brought forth immediate transformation in his first 90 days on the job – and the business has taken note. 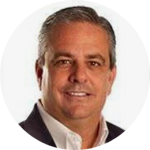 Previously at MatrixOneSource, Eric Tewey was hired by Swisher International to transform IT operations.

Average staff tenure was upwards of 15 years, but IT increasingly diverged from the forefront of business and innovation. Their function and sole responsibilities had diminished to just keeping the lights on.

“IT needs to be the change agent that drives business forward, but it wasn’t happening at the same velocity the business was growing,” Tewey explained.

In a collaborative effort with the existing team, he set about identifying the company’s most pressing business challenges.

Priority number one is identifying a new ticketing system that consolidates two help desks into one. Construction of a new data warehouse and migration from Lotus Notes to Microsoft Outlook for email are also among top tier service needs.

Additionally, no less than four major projects that suffered false starts in the past two years are slated for completion by the end of 2015.

“We have a great team, made up of great people who’ve made an impact to the business without hiring or firing anyone,” he continued. “We’ve brought in some new tools that are proving helpful and beneficial to business operations, and associates are now gravitating towards us. The team understands the business, we just needed to get stuff out of their way, and let them be great!” 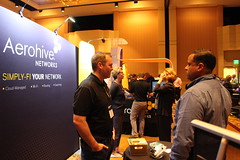 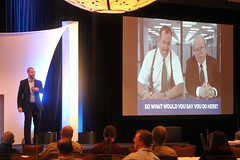 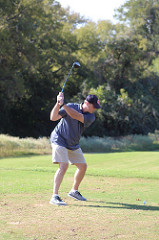 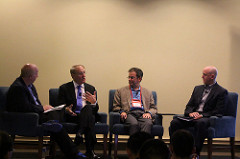 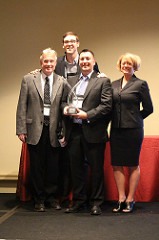 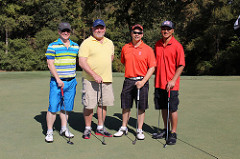 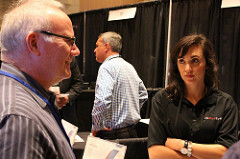 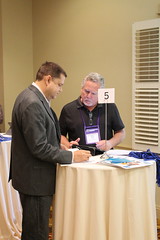